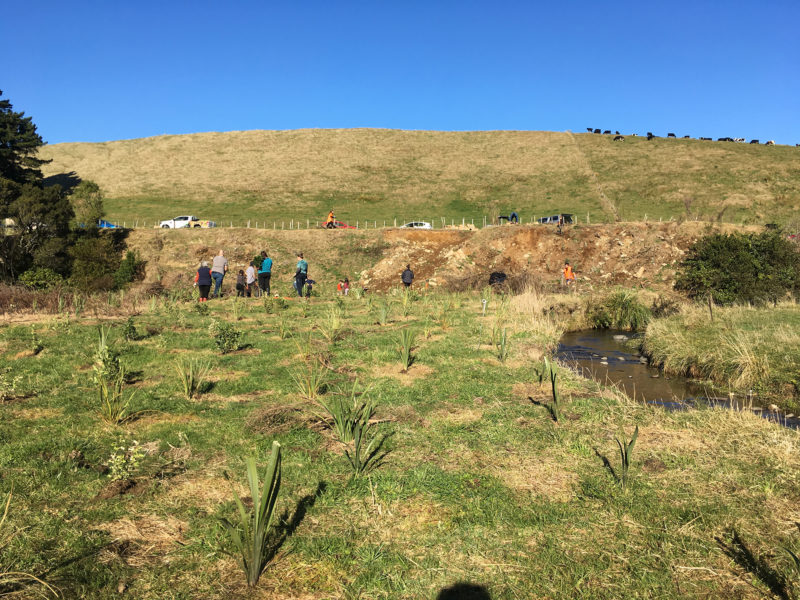 The Manawatū River Leaders’ Accord has awarded approximately $89,000 in grants to nine community groups for freshwater improvement projects throughout the Manawatū Catchment.

The Manawatū River Leaders’ Accord runs a contestable community funding programme once a year with the support of Horizons Regional Council. In 2018 the fund was expanded with help from the Manawatū District Council and the Ministry for the Environment, through the Freshwater Improvement Fund.

One of the projects which has received a grant for the third year running is the Manawatū River Road enhancement and access – phase 3, which is a jointly-run project between Te KauruHapū Collective and farmers Blair and Penelope Drysdale located near Norsewood. The grant is being used to plant and enhance the Manawatū River near its source and enable public access to the stream for community and school groups.

Te Kauru Hapū Collective project administrator and coordinator Arapera Paewai says this has been a really special project which has brought together the whole community.

“So far we have planted more than 10,000 plants and done two sessions with Norsewood and Districts School about the awa and local fish life,” says Ms Paewai.

“The banks of the awa were infested with blackberry, broom and cotoneaster, of which we have cleared 4 – 5 kilometres. There is a completely different atmosphere around the awa now with the community, hapū and schools able to park and walk down to explore, do water monitoring and reconnect with their awa.”

Other groups to receive funding were:

Environment Network Manawatū on behalf of Manawatū River, Source to Sea are completing the second year of funding to help facilitate sampling within the Manawatū, Tararua and, potentially, Horowhenua Urban Streams.

To undertake fencing and planting along a small tributary to the Mangaore Stream, where native fish, including eels, īnanga and banded kōkopu have been found.

Terry Parminter on behalf of KapAg is facilitating a larger project within the Nguturoa Stream catchment near Linton where farm plans are being developed and water sampling is occurring, among other things. This funding is to enable community meetings and workshops to share information and lessons learnt from sampling.

Local landowners, the Wills’, have retired the head of a sub catchment in the Kiwitea and are undertaking planting and pest control work to restore the gully head back into native vegetation. This is the second year this project has been awarded funding and involves the local Kiwitea School and community.

To carry out cultural and awa monitoring and to restore the Tapuata Stream in Dannevirke with riparian planting and weed control to improve the mauri of this awa.

For riparian fencing and planting work along this waterway in the Koputaroa Catchment with the support of the landowner Daniel Okano.

For riparian enhancement work including fencing, planting and weed control.  This aligns with the wider project that is being undertaken in the catchment with the local community. Sites for restoration work will be identified through this larger project work.

To construct a bioreactor and further investigate the wetland design.  Te Maunga Farms is part of the Upper Manawatū Catchment Group and is keen to share its findings with the local community and other farmers. This project is also supported by Massey.

Horizons staff are working with these groups at various stages in their projects.

For more information on the Manawatū River Leaders’ Accord, or the community funding programme, please visit www.manawaturiver.co.nz 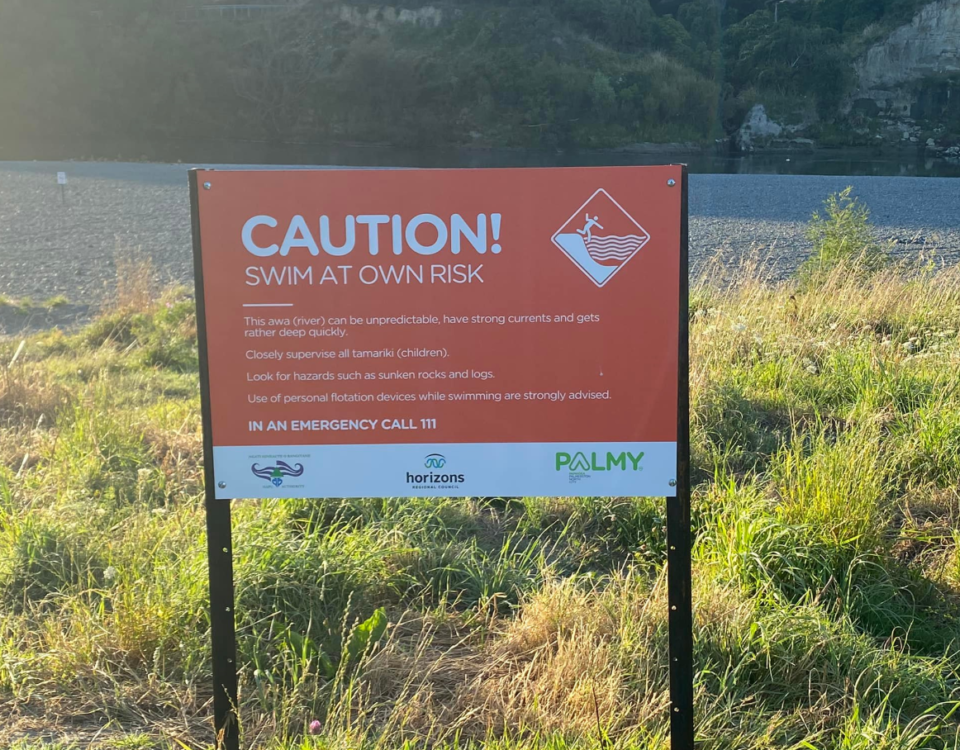